Anthony Rue II, better known in the dance world as AntBoogie, is the founder and leader of one of the most commercially successful dance groups, The Amount Boyz. Anthony was born and raised in Brooklyn, NY and transcended the boundaries of the inner city and its woes, beginning his dance training starting at the early age of 10, at the National Dance Institute. After training at the institute through out his elementary years Anthony then moved on to attend New York City's acclaimed "Fame" school Fiorella La Gaurdia High School of the Performing Arts. While training and excelling in classically trained dance, the exposure to funk and soul classics by his mother and the rise of hip hop music and the dance that followed the movement still had a profound influence on him, and was ultimately where his passion for the art form lay. After founding the Amount Boyz with best friend Adrian Wiltshire and a group of other close friends, it was not long before he was combining the technique and precision he had gained in his years of classical study, with the new emerging style of hip hop dance taking hold of youth throughout the inner city. A combination of his natural ability,learned skill, and determination gained Ant Boogie and the rest of the Amount Boyz recognition from the dance world and commercial industry as a whole. This led to his work on tours with recording artists, music videos, appearances in feature films, and most recently work as a choreographer assisting Tanisha Scott on the NOTORIOUS film, The Alicia Key's World Tour and MADONNA's Sticky and Sweet Tour. With his continuing success Ant Boogie's overall goal is to build his brand and follow in the footsteps of other dancers turned moguls like Jennifer Lopez and Sean Combs. Now that he is at the pinnacle of his dancing career AntBoogie is looking create new opportunities and provide the community with another lane to have a career as athletes with (Urban Dance League)..

Show me what ya Got - Jay-Z

Sean Paul - Give it up to me 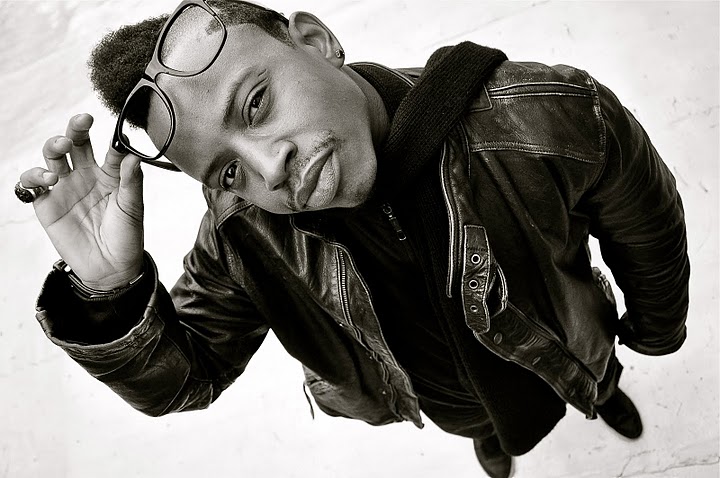 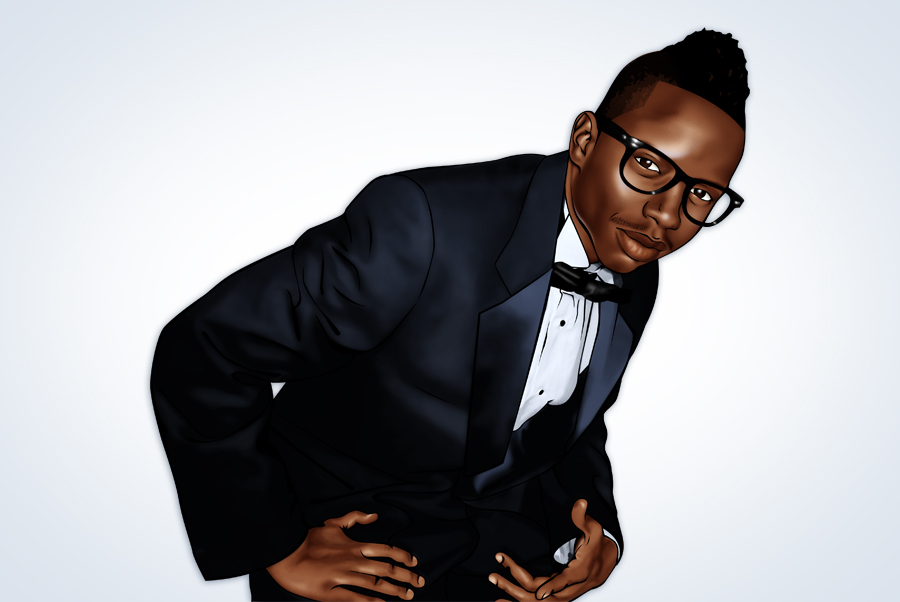